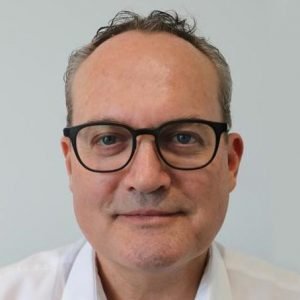 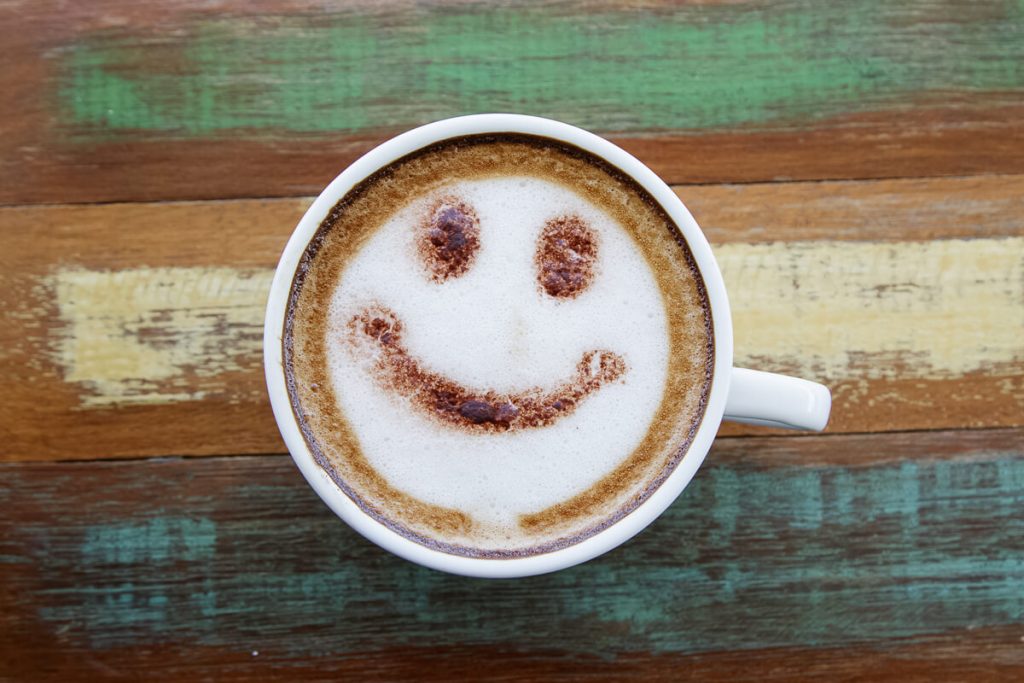 “A stunning first impression is not the same thing as love at first sight. But surely it is an invitation to consider the matter.”

And so it is with tendering.

What do the Government Procurement Rules tell us?

Previous experience with a supplier

You can use previous experience with the supplier as part of your evaluation – but you must make sure you’re being objective and not biased. For example, documented knowledge of poor performance is a valid reason to rule out a supplier, but personal dislike isn’t.

Well, as Emerson wrote nearly 150 years ago: “What you are stands over you the while, and thunders so that I cannot hear what you say to the contrary”.

All decisions we make are subject to implicit bias – effectively a cognitive shortcut we take in making decisions. Implicit bias comes in many forms, but all have the consequence of our decisions being prone to error.

It can be difficult to avoid implicit bias as it often operates outside our immediate awareness, which is why it is also known as unconscious bias.

Why does this matter in tendering?

Because if you as a tenderer are not doing everything possible to manage the impression a procurer has of you, then you are completely at the mercy of any unconscious bias they might have.

Arguably this is one of the factors which makes incumbency such a precarious position to come into a tender from. Not only does the incumbent often know more about the issues facing the successful tenderer than anyone else – which can make it hard for the team to treat RFP requirements at face value (amongst other things), but they carry the baggage – good or bad – of being ‘known’.

Incumbents need to work harder in a tender for just this reason. Anything less than a full-court press, an all-out effort, and you risk negative biases in evaluators’ subconscious being sheeted home to you in the scoring.

Well, it’s not blasphemy if the evaluators are human. We are talking about the subconscious here – and research suggests that even when we try to train people about unconscious biases, incidents of the bias being applied often increase, rather than decrease. Pretty complex software to try and reprogramme isn’t it?

And here is the second overlay – you are often dealing with Procurement specialists – a group amongst whom it is rare to find experience of having run a P&L.

So, when it comes to scoring value (especially Public Value), the value you perceive will be scored by people who have little practical experience of what you take for granted.

Which is why we say, ‘in tendering, nothing speaks for itself’.

What does all this add up to?

We know that if a tenderer does not show senior management commitment or involvement in seeking opportunities and throughout the RFP process (for example, supplier briefings, presentations, negotiations) this is often discussed amongst tender evaluation teams.

And, even if it is not a directly scored element, you can bet it has a subconscious effect in that it prompts questions over the depth, credibility and validity of responses in other sections.

In the words of one leading tender evaluator, “it is hard to put finger on this, but lack of senior management commitment and involvement invokes doubt on the tenderer’s ability to perform”.

Going back to our sporting analogy – anything less than a ‘full-court press’ – an all-out effort – and you risk negative biases in evaluators’ subconscious being sheeted home to you in the scoring.

Stephen Mockett is General Manager of Plan A, who specialise in tendering strategy, bid writing, support, document preparation and review across all industry sectors. For more information visit www.plana.co.nz or contact stephen.mockett@plana.co.nz  or + 64 27 522 9381. 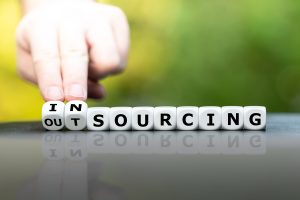 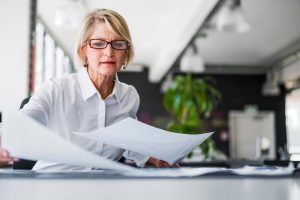 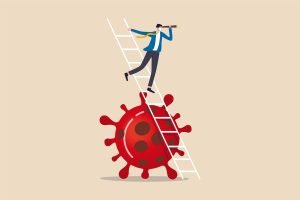 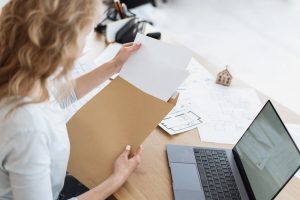 In tendering, nothing speaks for itself!
Read Now